Shopping Cart
Your Cart is Empty
Quantity:
Subtotal
Taxes
Shipping
Total
There was an error with PayPalClick here to try again

Thank you for your business!You should be receiving an order confirmation from Paypal shortly.Exit Shopping Cart

Essential Ingredients for a Great Book

Common mistakes include drifting narrative, poorly developed characters and unoriginal ideas. Humour me, let's go back to basics here while I dig out the dictionary definition of what a story actually is: 'An account of imaginary or real people and events told for entertainment.' 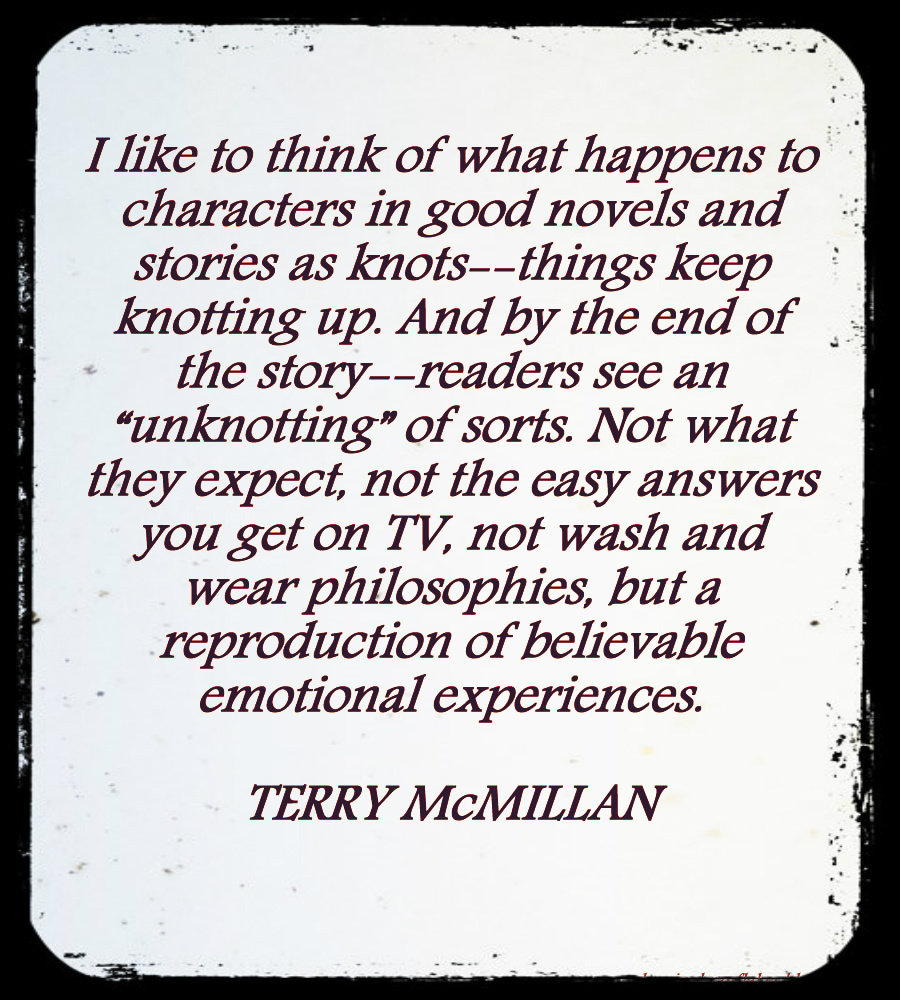 Does your story entertain? Amuse? Inspire? If the story hasn't been properly thought through, what you're left with is essentially a meal without proper seasoning (I like food, hence the analogy). Some people make their stories up as they go along, writing whatever comes to them. This approach may work for some experienced writers but for most, it's a meandering recipe for disaster.

'The Ideas aren't the hard bit. They're a small component of the whole. Creating believable people who do more or less what you tell them to is much harder. And hardest by far is the process of simply sitting down and putting one word after another to construct whatever it is you're trying to build: making it interesting, making it new.'

Every story will invariably use a standard plot. The plot doesn't tell what happens in the story or where or when it takes place. The story on the other hand includes such detail. Here's the secret to getting it right.

First, plan your story ingredients by mixing it around the plot. Typically the plot includes these five elements:

1. Central Problem or Conflict:  Usually near the beginning of the story.

2. Rising Action:  Includes the events or consequences caused by the conflict.

3. Climax:  The rising action results in a turning point. Often this section is very dramatic.

4. Denouement:  Various issues disclosed at the beginning and played out in the rising action and climax are settled or explained.

5. Resolution:  The final result of everything that came before.

1. Do your research on the story and plan it well. Don't rush this. Some people even plan their chapters.

2. Plan your cast. How do they look? Act? Think? Feel? Speak? Dress? Are they a main character or supporting? Too many characters will distract from the characters readers really want to know all about, leaving readers confused, even frustrated.

Get these things right and you'll have the edge over the many writers out there who don't bother to plan properly. A wise person once said:  'If you fail to plan, you plan to fail.'

Please leave any questions or feedback in the comments.

May you put your best foot forward,

P.S. If you liked this post, join our free email newsletter list and we'll send you updates about these and other interesting stuff. You can do that here.